PTC Conferences will be held virtually via Zoom on March 16 and 17 from 4pm to 7pm. 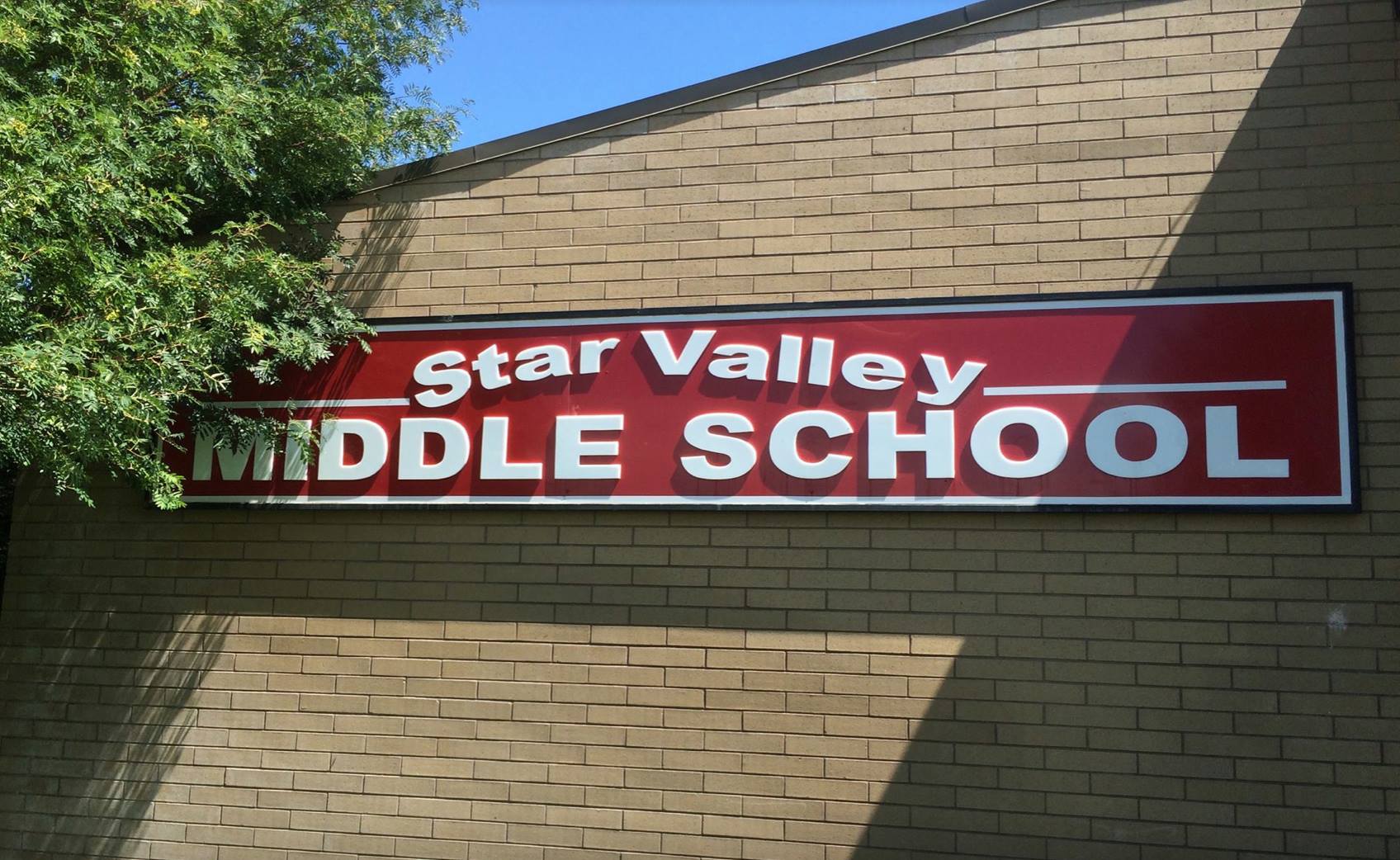 Pictures needed for the Yearbook

Do you have pictures that you would like in the yearbook? What winter activities have you been enjoying? Do have some hunting, skiing, boarding, ice fishing or parade pictures to share? Share them with everyone...get them to Mr. Schwab. Email them to kalin.schwab@lcsd2.org

CLASSY - a continued focus at SVMS

L = Look for the Good  -- Each day students are asked to "Look for the Good" around them and record it in their CLASSY journal. Martin Walsh said, "When you look for the good in others, you discover the best in yourself."

Home of the Warriors

Track starts Monday, March 22. All participants must have a current physical (this school year) to participate. Physicals need to be completed prior to the first practice. 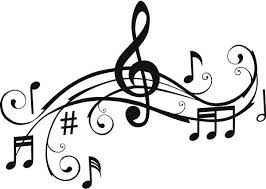 Join us for Parent Teacher Conferences on March 16 and 17

Zoom links will be provided to access your student's teachers for online Parent Teacher Conferences again this Spring. These links will be available from the SVMS web page and as a quick link under the Family & Students tab. Feel free to email the teacher, at your convenience, or click on the Zoom link to be added to their active Zoom Conference waiting room during scheduled Parent Teacher Conference times. If the teacher is currently visiting with another guest, they will add you to the conference as quickly as possible from the waiting room. To help keep waiting times reasonable, we encourage, if possible, lower valley parents to utilize March 16, and upper valley parents to utilize March 17.

Is that a bird? Is that a plane?

during the 2nd week of March.

Keep your eyes in sky for some great student projects.

Look at these happy faces!!!

March Madness Isn't Only About Basketball

Would You Like to be a Brave Cadette? If so, keep these dates in mind.

March 16 - after school clinic for 8th graders at SVHS

The Gift of Sleep by School Nurse Erin Ragain

Sleep is a gift we give our bodies.  It is the time for cell and tissue regeneration.  Sleep powers the mind, restores the body, and fortifies virtually every system in the body. But how much sleep do we really need in order to get these benefits?

How Much Sleep is Recommended for Each Age Group?

To pave the way for better sleep, follow these simple yet effective healthy sleep tips,

How to Ease into Day Light Savings:  Keep your same sleep routines.  A few days before March 14, 2021, start going to bed 15 minutes earlier each night.  In the morning, get plenty of sunshine to reset your circadian rhythm.